Yeah, I’ve been really bad about keeping on top of certain things lately. Writing blog posts being one of them. Trying to stay on track with getting Conjured Defense ready and it feels like a thousand or so other things.

While itching to get back to book 5 (saved my next attempt at it for Camp NaNoWriMo), I’ve been working on editing older stuff. Granted, family has kept me quite busy along with my volunteer work.

Though I finished a particular project there recently and it felt really good to see it go on to the next stage. Not that there aren’t a ton more projects waiting for me. 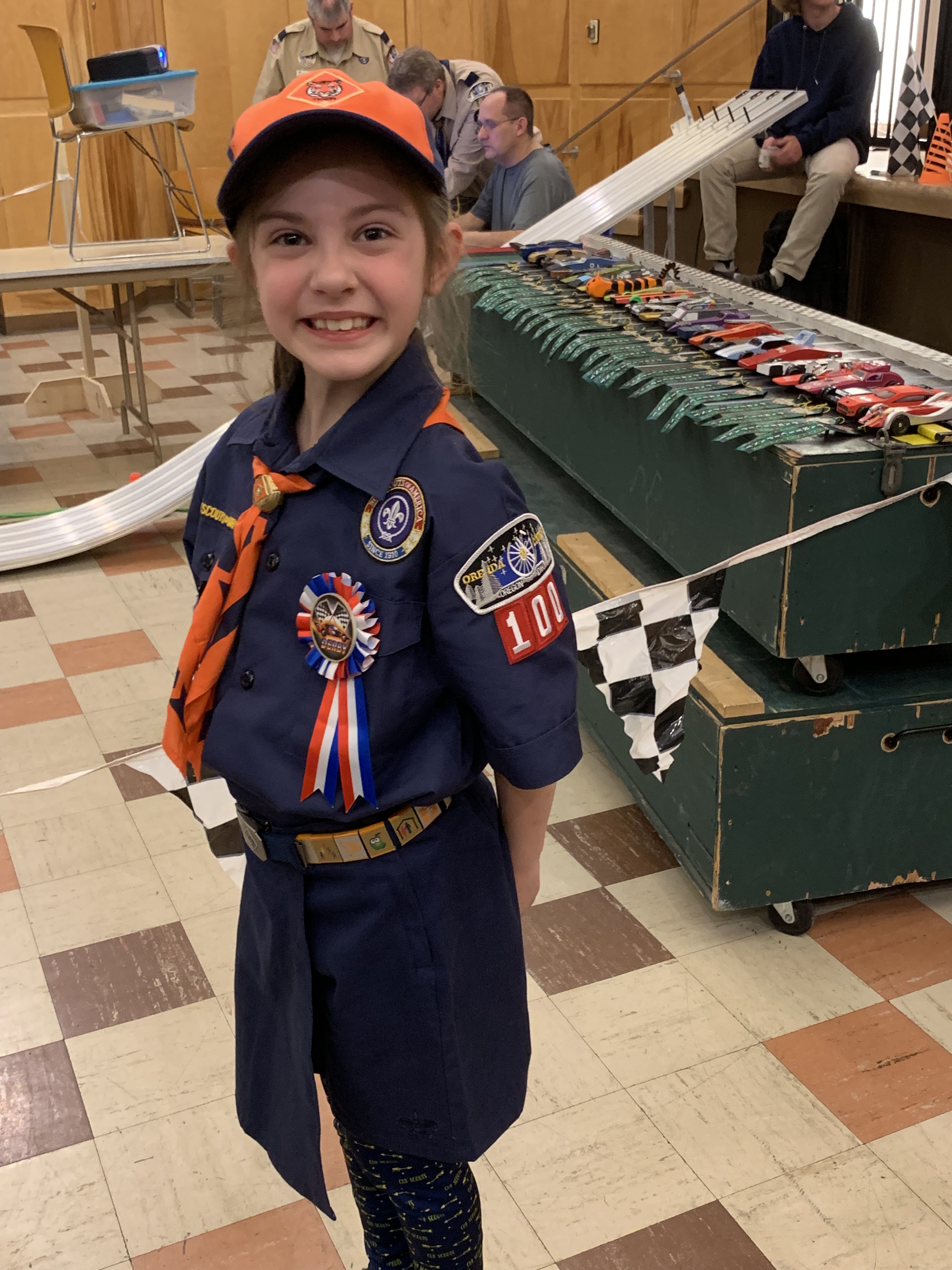 As for family, my daughter picked up a couple new things since the beginning of the year. Her soccer club with her school I was expecting again because she enjoyed it so much last year. Then she added Cub Scouts and she’s bound and determined to earn all of the Tiger adventures, which, of course, we’re helping her to achieve (she still has to put in the work though).

She’s a little over halfway there with more in progress. Of course my husband and I got dragged in to help.

Doesn’t exactly lend me much time to devote to writing lately. I had hoped to have finished a particular editing project by now, but alas, that hasn’t happened.

Going to Massachusetts and Connecticut for over a week last month didn’t help either, but it was great to visit. Got some work done in-flight since I couldn’t sleep. 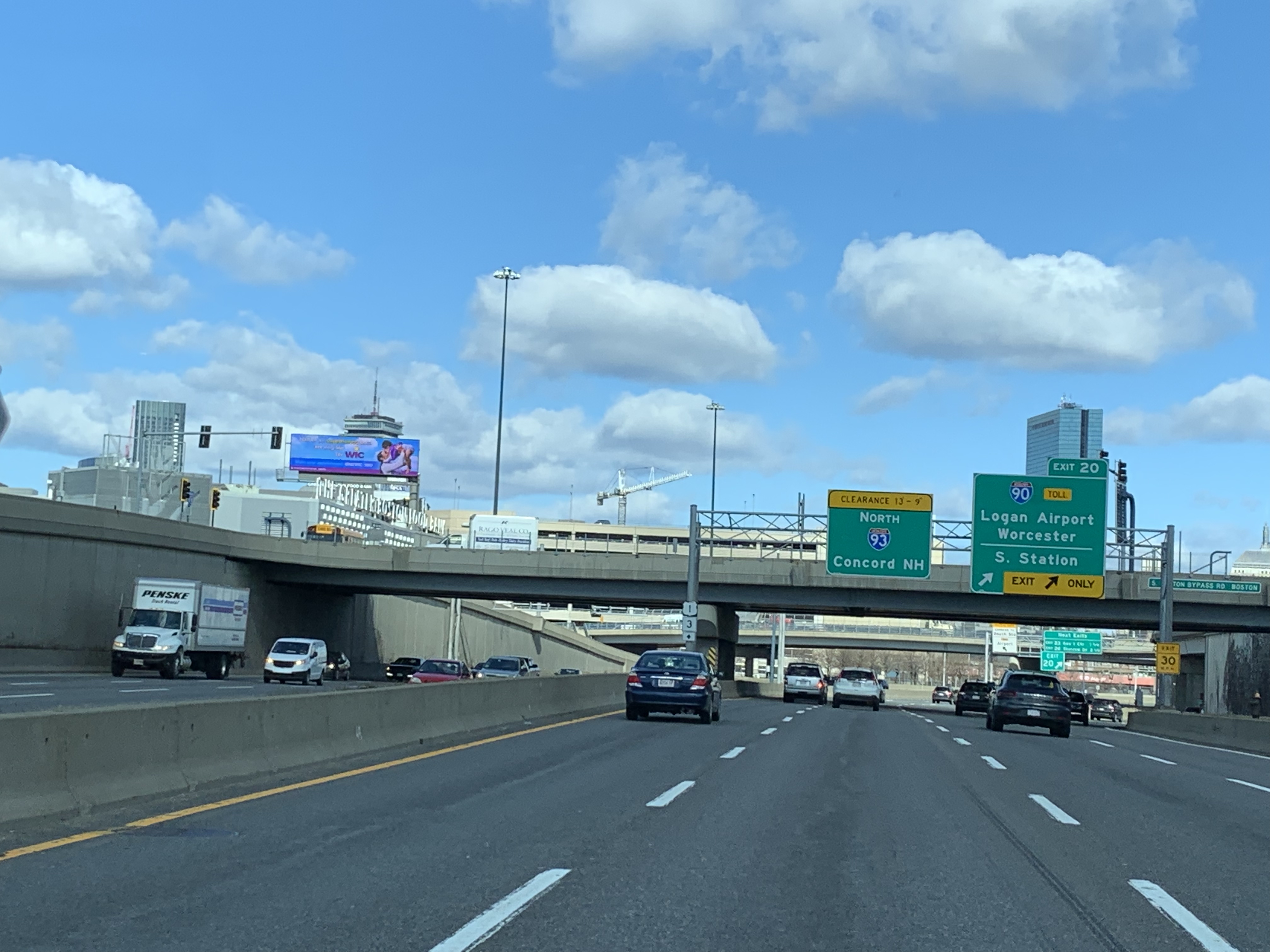 I know I’m always insecure at this time in the process of getting a book out. I doubt it will ever really change. Got an idea for another series also, but outside of some notes at the moment, it’s not going anywhere. It’s really in the concept stage so I’m definitely not ready to share anything.

And that’s pretty much it right now.

IWSG Question of the Day: If you could use a wish to help you write just one scene/chapter of your book, which one would it be?

The first chapter. I struggle so much with beginning a book it’s not even funny. Once I get going, I’m good for the most part.

2 thoughts on “Keeping on Track #IWSG”